why
we do what we do

Suresh* was so ill that he lost consciousness. His family took him to a witch-doctor who spent 5 days trying to heal him but to no avail. Other witch-doctors tried and also failed. Suresh was sure he was going to die.

Then one of our community health workers visited Suresh, and called the doctor from our clinic who diagnosed the problem and prescribed appropriate medication. Suresh recovered completely. He says, ‘The witch-doctors were unable to heal me but now I am alive because of the clinic’.

This is why we do what we do. 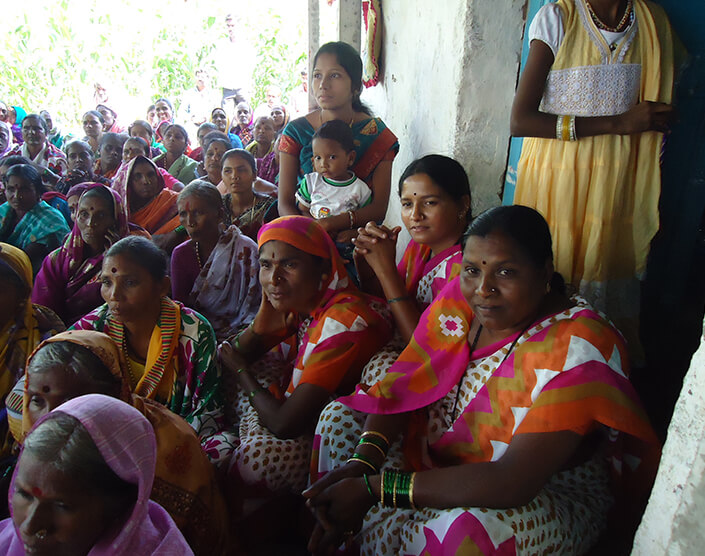 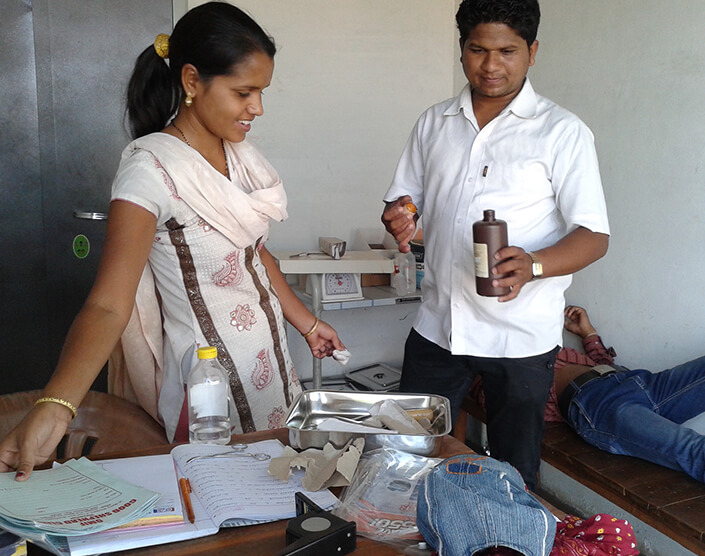 We aim to provide a range of healthcare services accessible to the poor and marginalised.

At the forefront of our prevention strategy are community health workers providing basic health education, screening and access to diagnosis and treatment.

We have four primary healthcare clinics in various locations across India working among poor and marginalised communities.

Our work in areas where there is a prevalence of trafficking and other forms of sexual exploitation has led to the setting up of three HIV and AIDS centres.

you
can make it happen

We want to provide more healthcare to enable the poor and marginalised to take opportunities to escape exploitation and oppression.

You can help by donating to our Healthcare fund to help prevent and treat illness and disease among the most vulnerable. 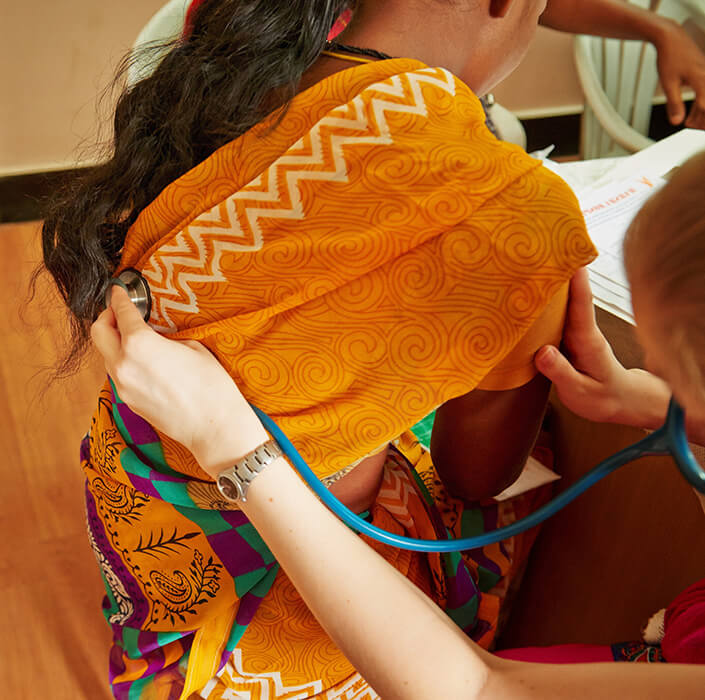 In the rural areas there are many people who have never been able to see a doctor or a nurse, making them particularly vulnerable to preventable illness and disease.